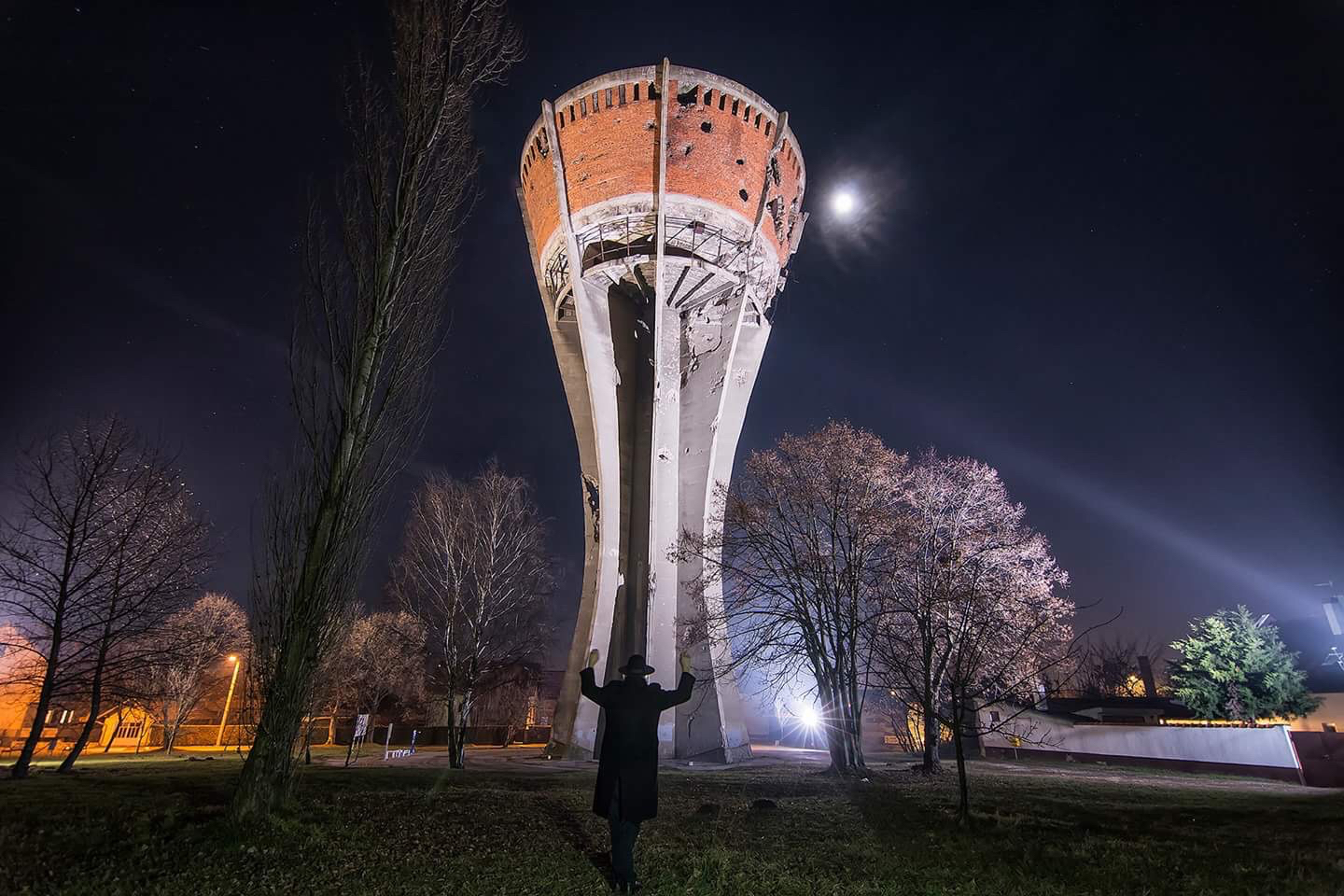 December 2016: At the Vukovar water tower - a symbol of freedom. Photo by Vanja Vidakovic. 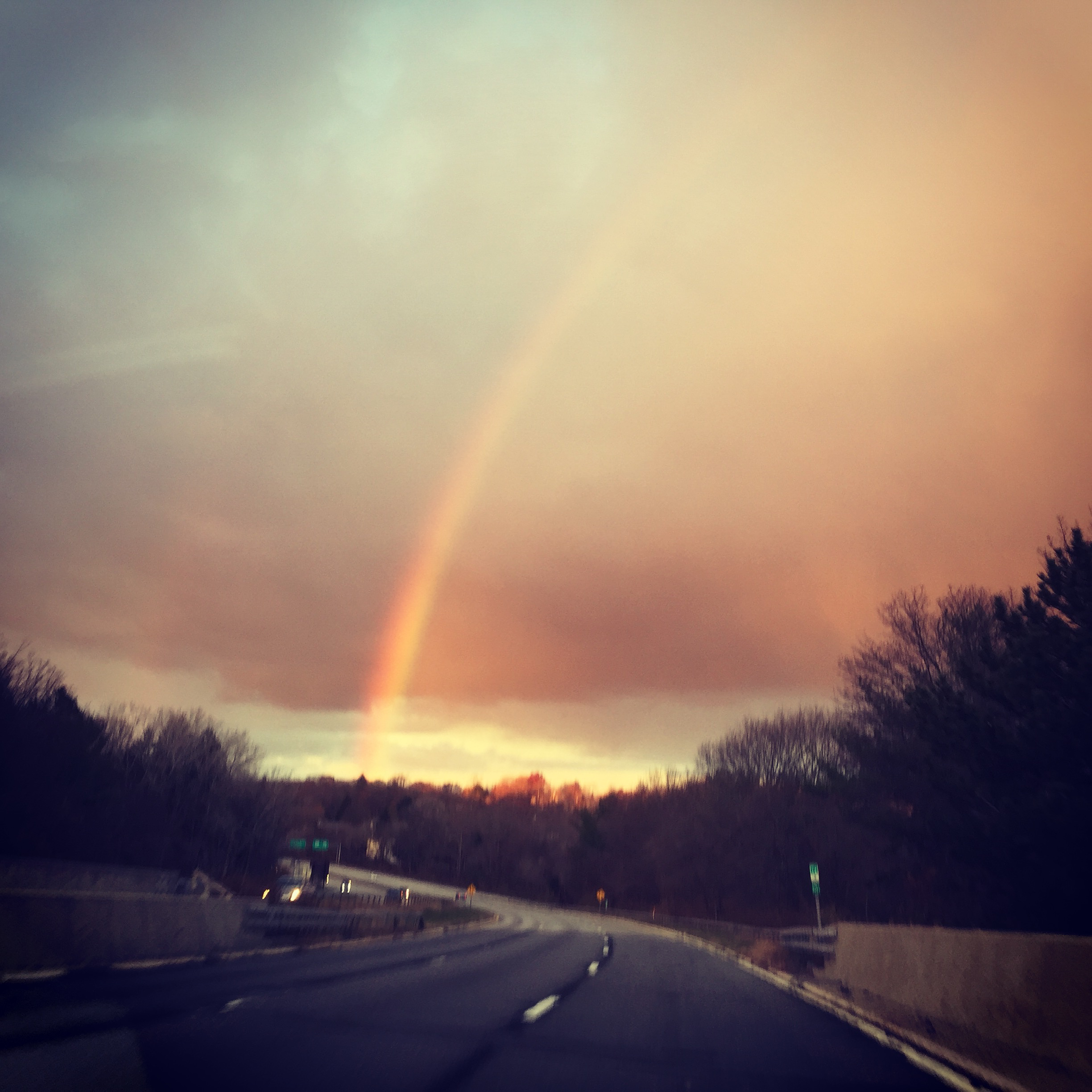 We have seen a lot of change since my last newsletter was published. A new year, new challenges, and the passing of dear friends.

March 17, I will be performing with Neno Belan and Olja Desic in Osijek to celebrate the 10 year anniversary of Poduzetnik magazine.

April 22, I will be in Dubuque for a private performance at the Julien Dubuque International Film Festival. 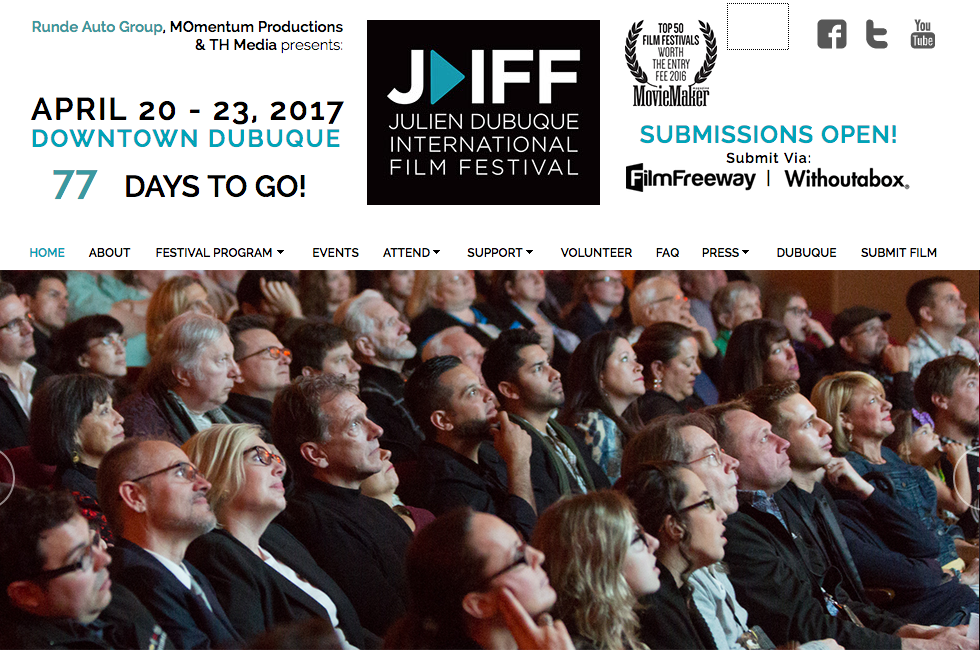 On April 28, I will be in Washington, D.C. to give a performance and discuss how to be a catalyst for world peace, for Hrvatska Ura. Croatian Hour is the organization of the Croatian community and professionals who live in Washington DC area. The performance will be held at 7 p.m. at the Embassy of Croatia. The series and organization started in May 2010 and continued without interruptions since. The list of events and speakers included a wide diversity of topics and speakers which include most prominent ambassadors, senators, journalists, scientists, doctors, artists, writers, musicians, spiritual leaders, attorneys, Croatian wines tastings, and others. for more information visit: croura.org

Support the STEM (Science, Technology, Engineering, Mathematics) revolution in Croatia. Any small amount would be much appreciated for the promise of a better education in Croatia. Only five days left. For more information visit: http://www.croatia.org/crown/articles/10945/1/BBC-microbit---Support-the-STEM-revolution-in-Croatian-Schools-via-Indiegogo.html 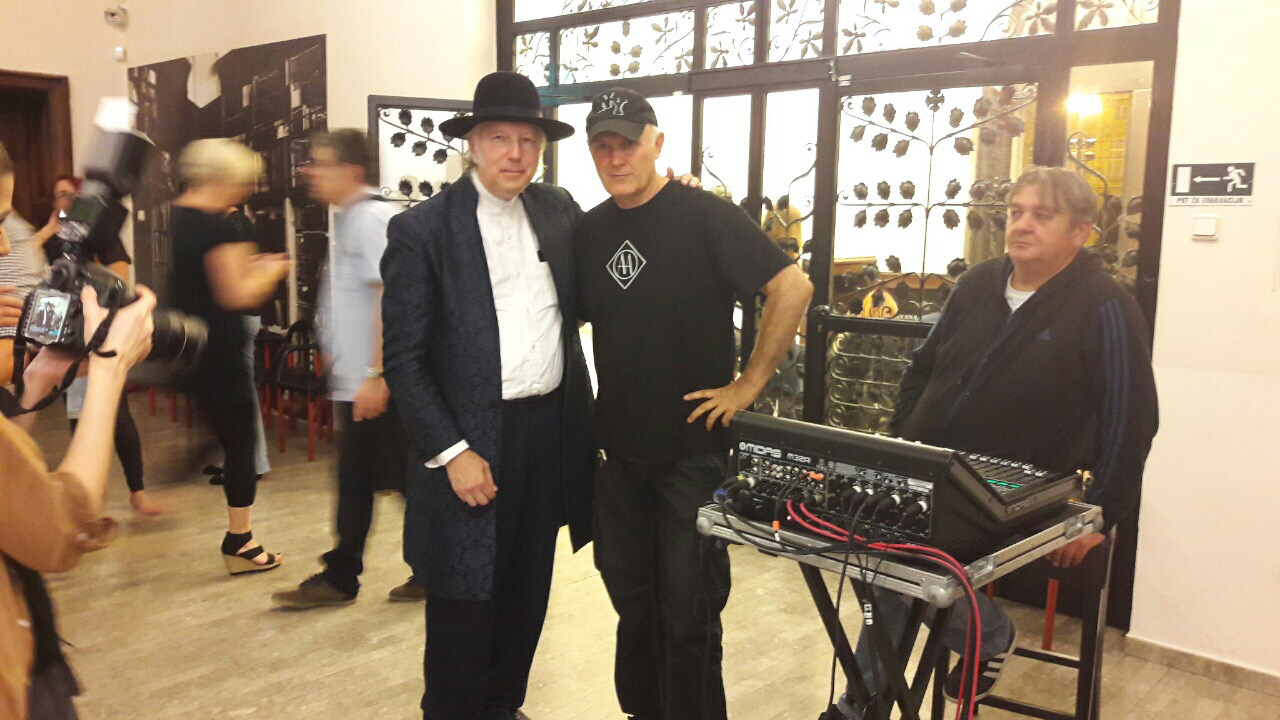 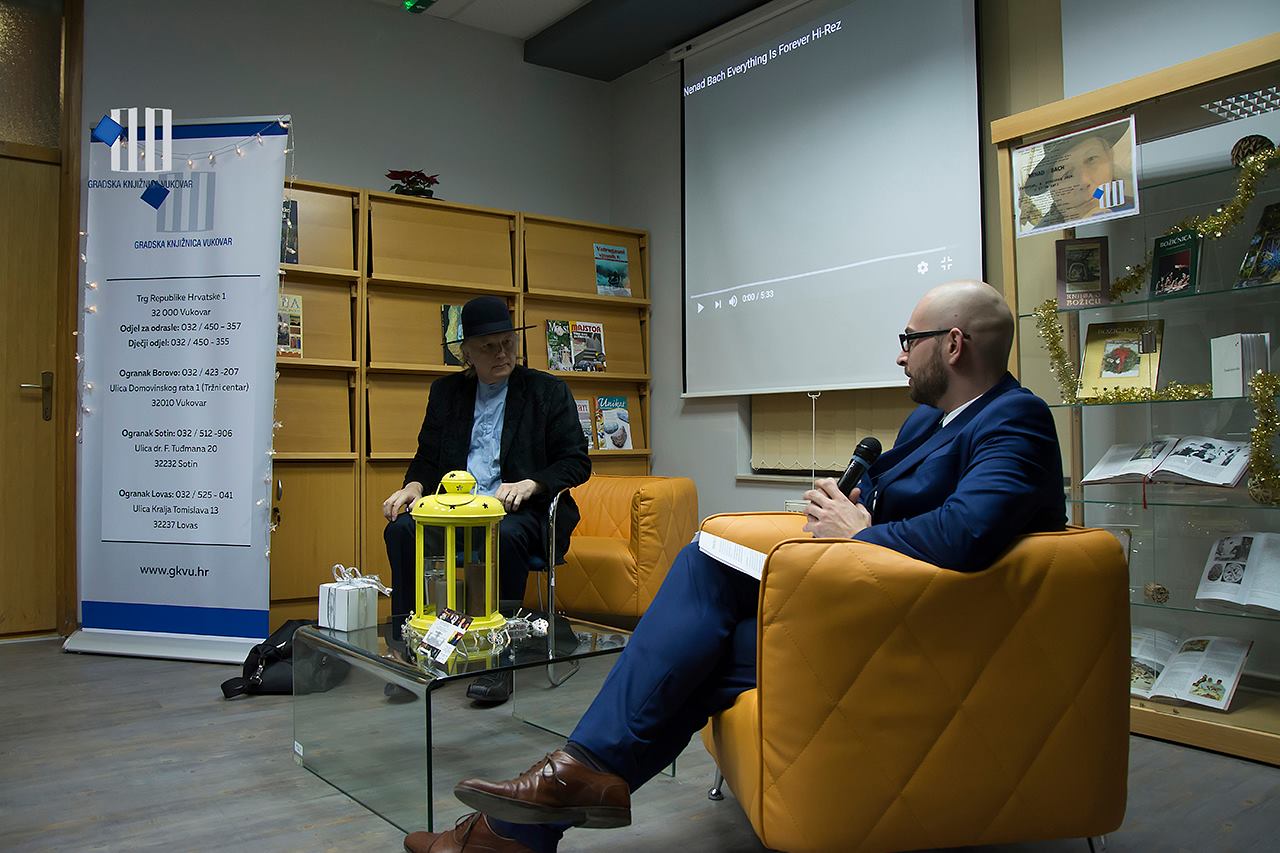 December 8, 2016: giving a lecture at the Vukovar city library, hosted by Robert Rac.Thank you to Jelena Miskic for organizing the lecture. 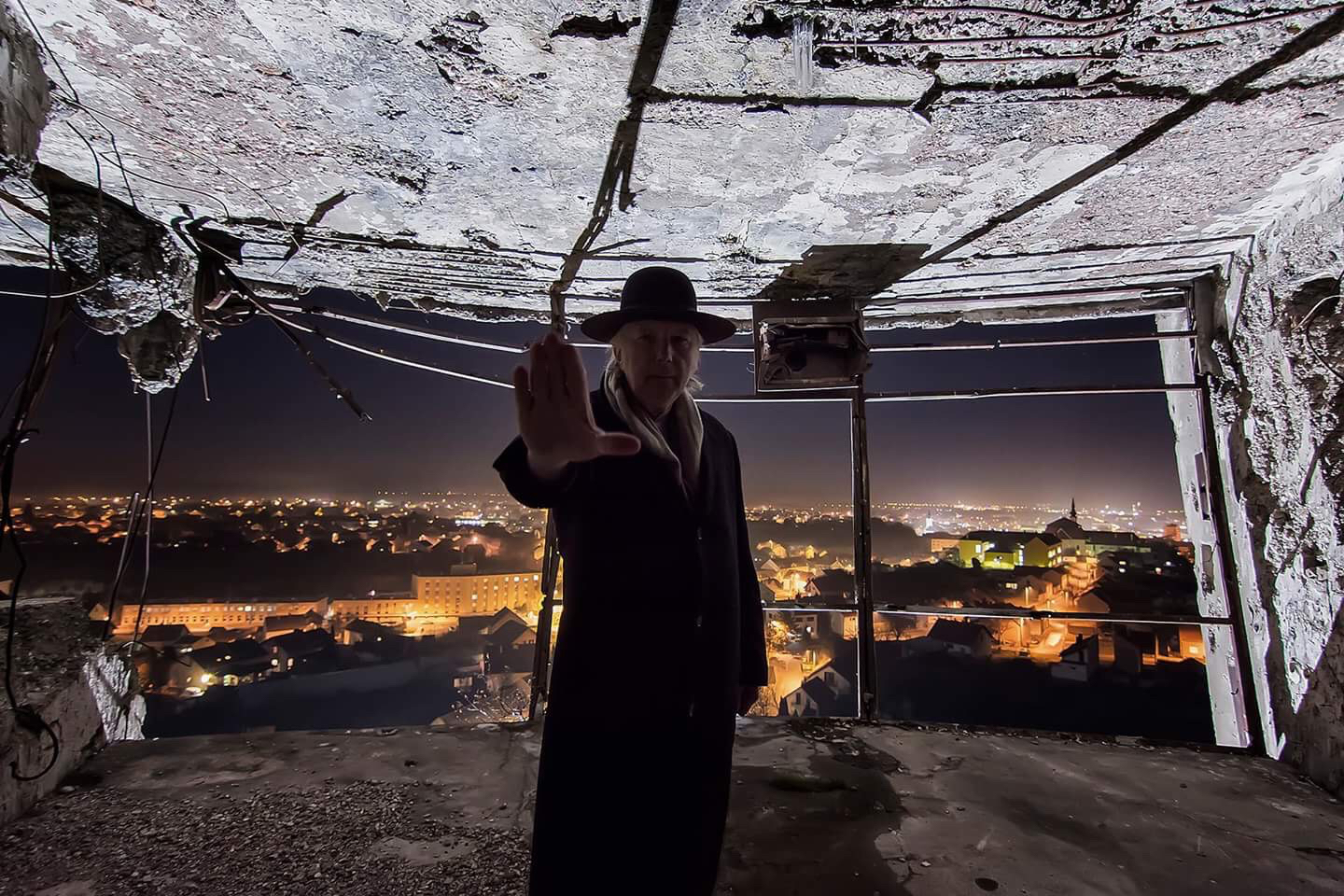 At the top of the Vukovar water tower. Stop the wars. World Peace in One Hour. Photo by Vanja Vidakovic. 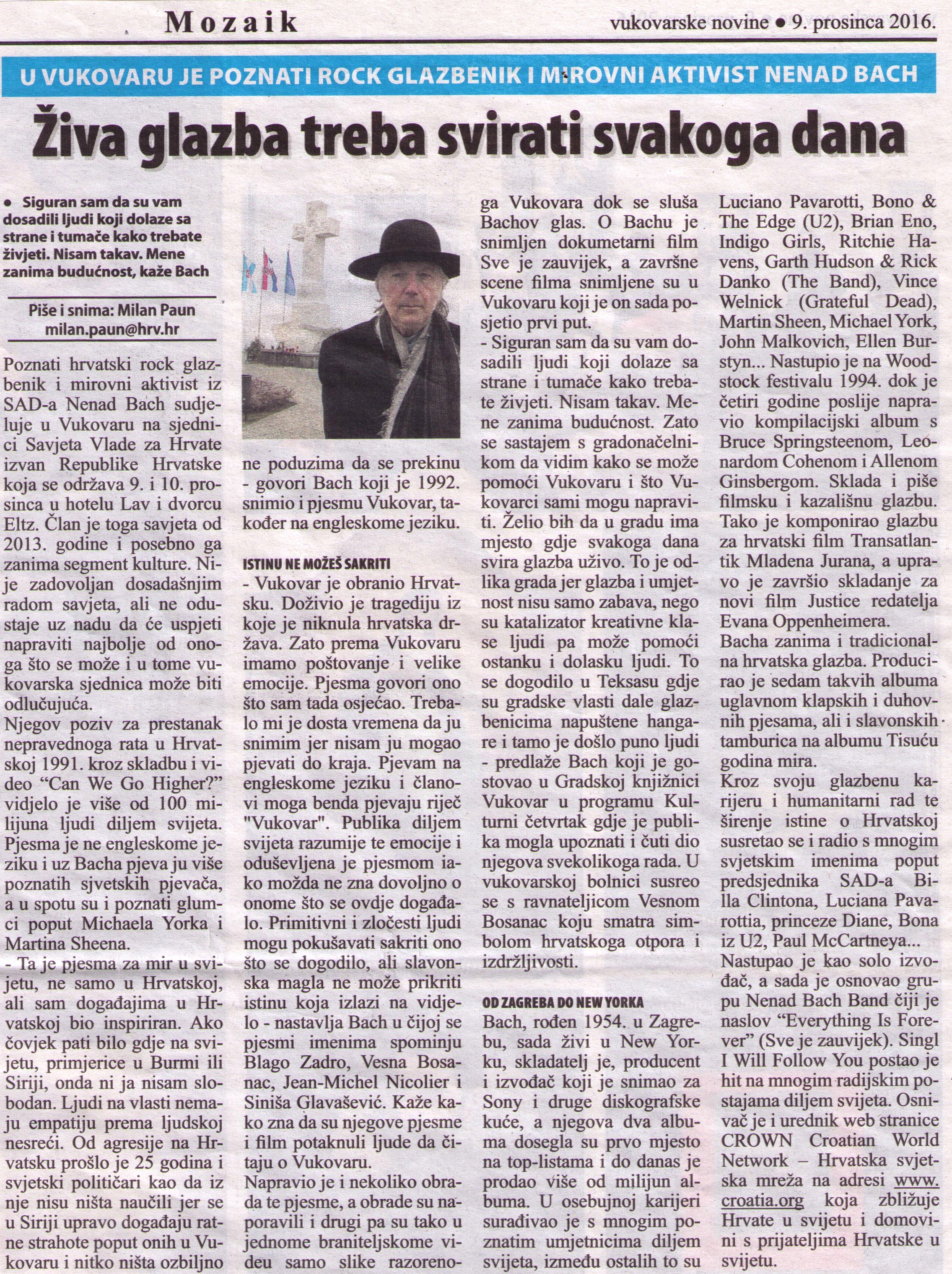 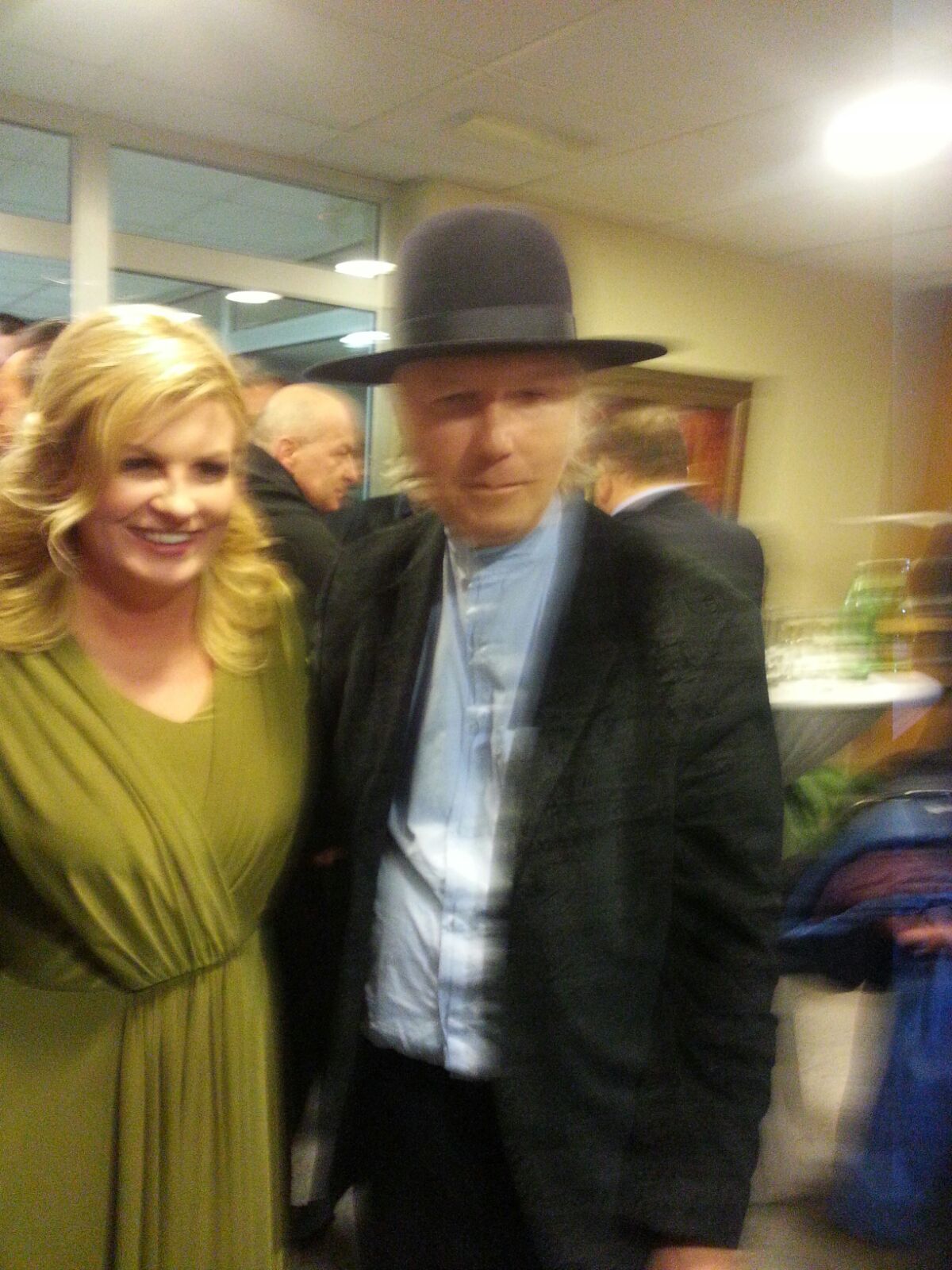 With the President of Croatia, Kolinda Grabar-Kitarović 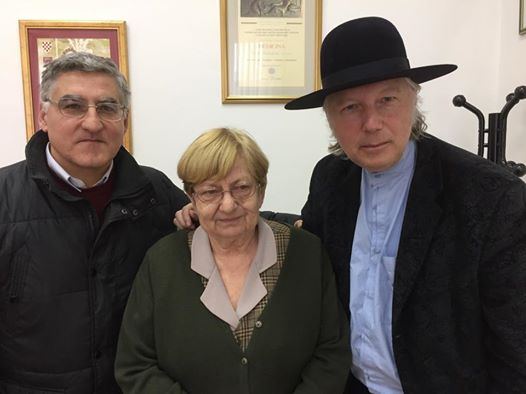 With Luka Krilic and Vesna Bosanac. 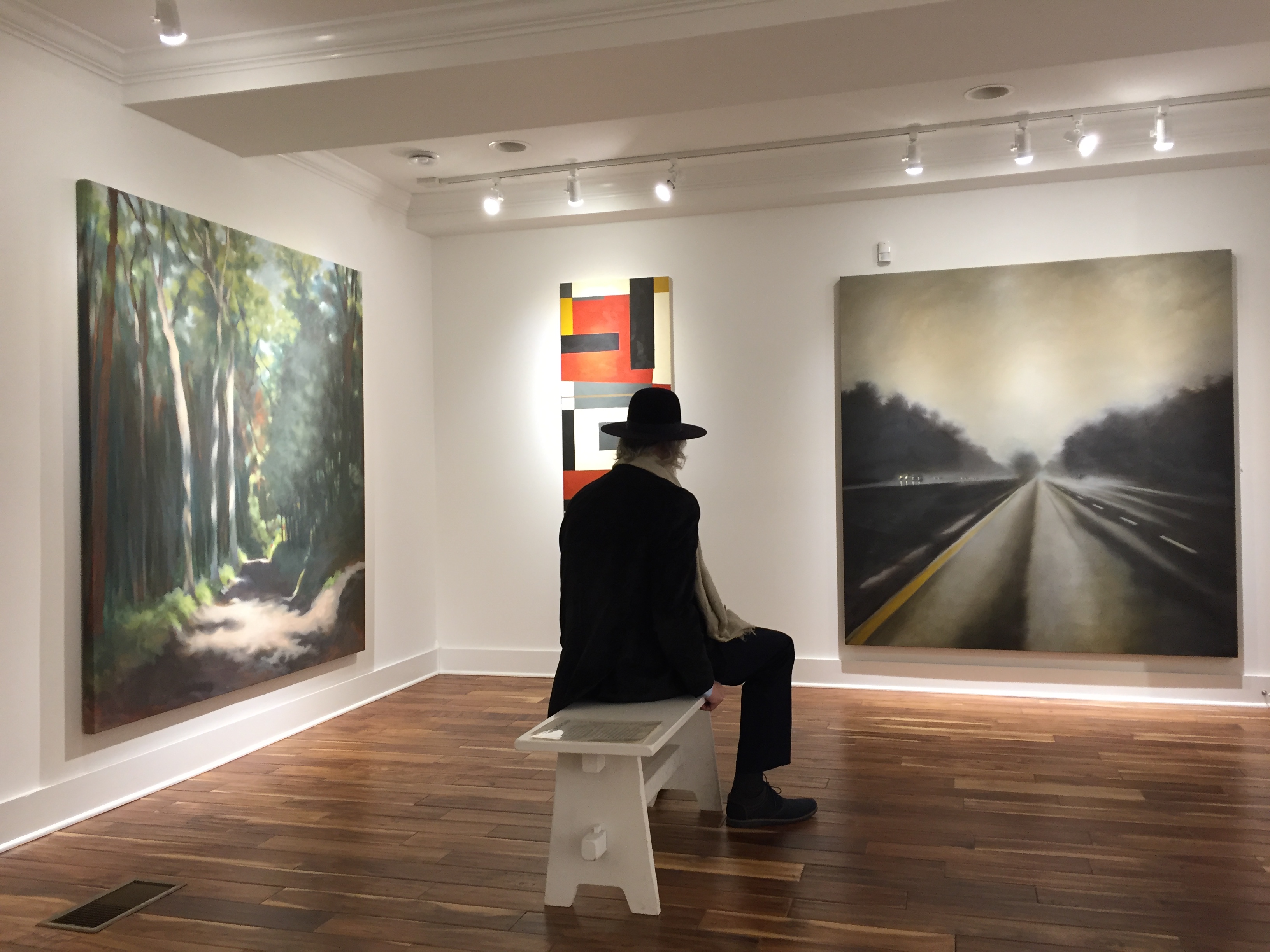 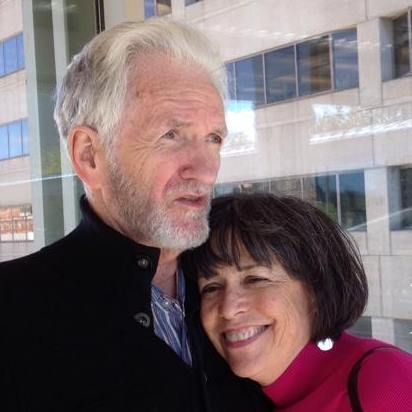 Robert Byrne (1930-2016), a dear friend of mine. By this photo that I took of Bob and his wife Cynthia, a year ago in Kansas City, I honor his friendship. 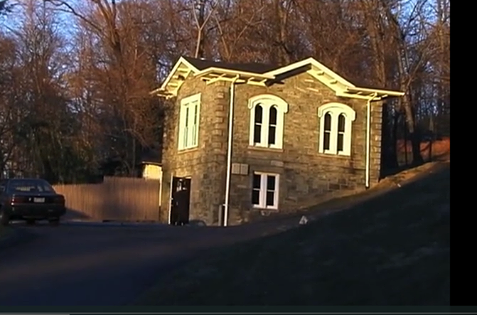 https://youtu.be/ZaNVB7EbUSk - Video I will Follow You performed last year with the Dubuque Symphony Orchestra

Previous newsletters can be found at: http://nenadbachband.com/newsletterblog


Artists will rehearse just about anywhere. 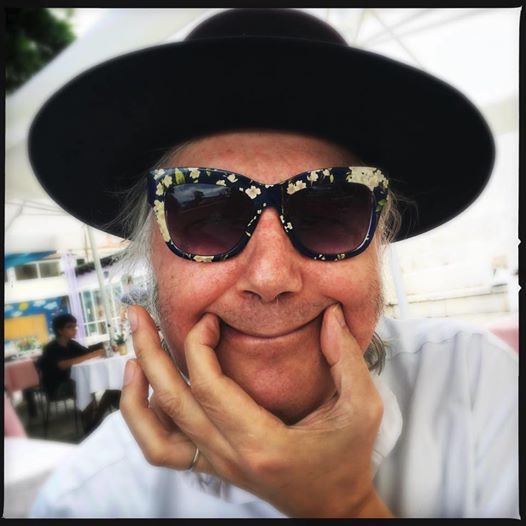 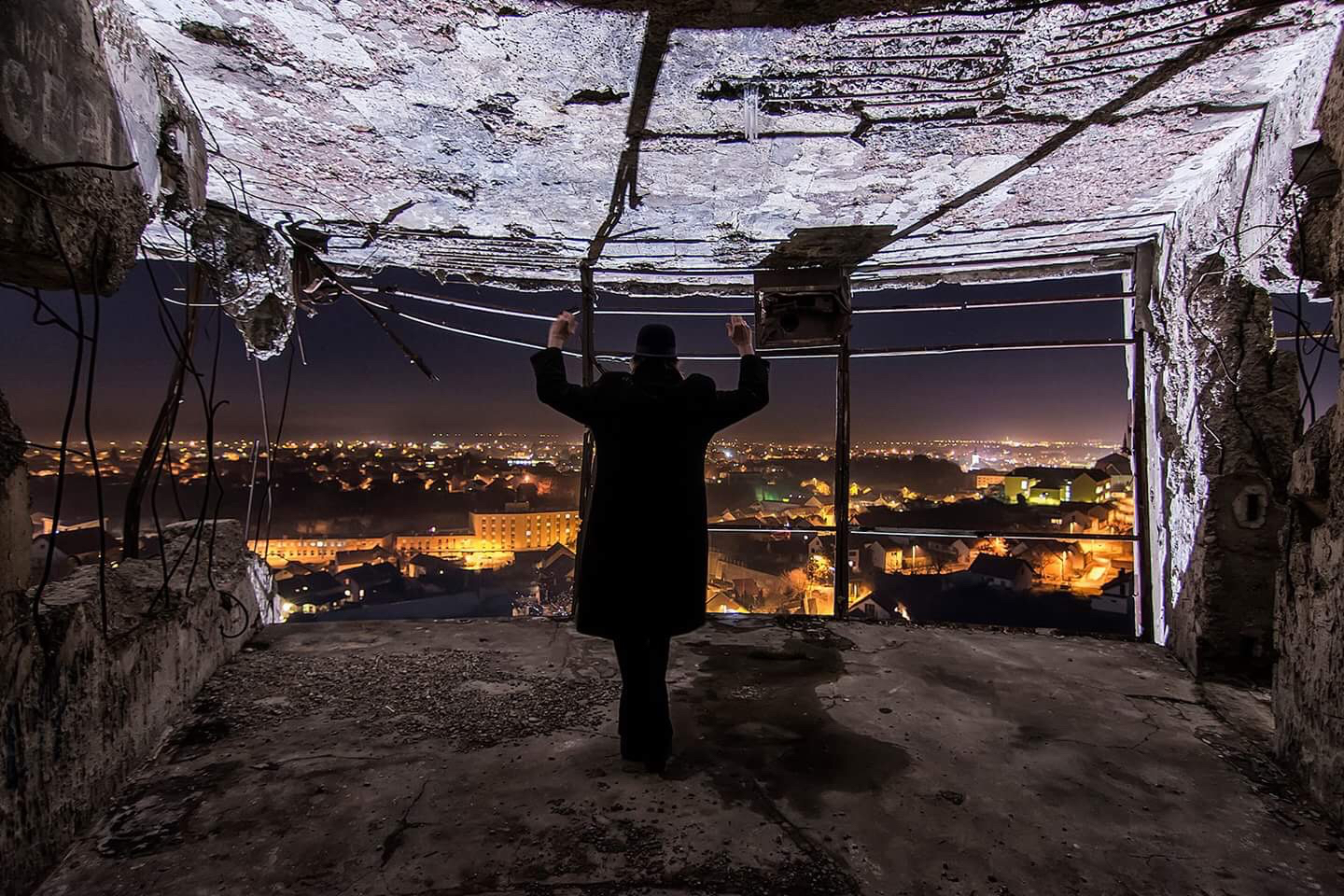 Word Peace in One Hour. Click the link below to learn more. Photo by Vanja Vidakovic. 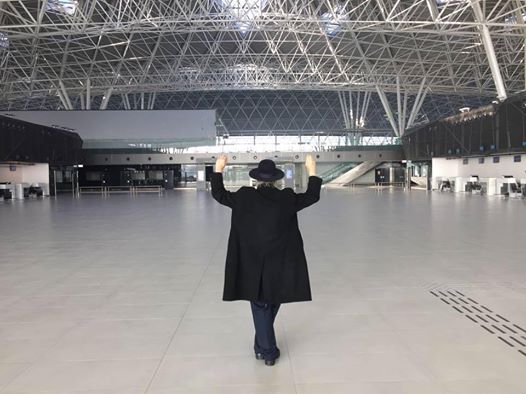 At the new Zagreb airport which will open the first week of March.