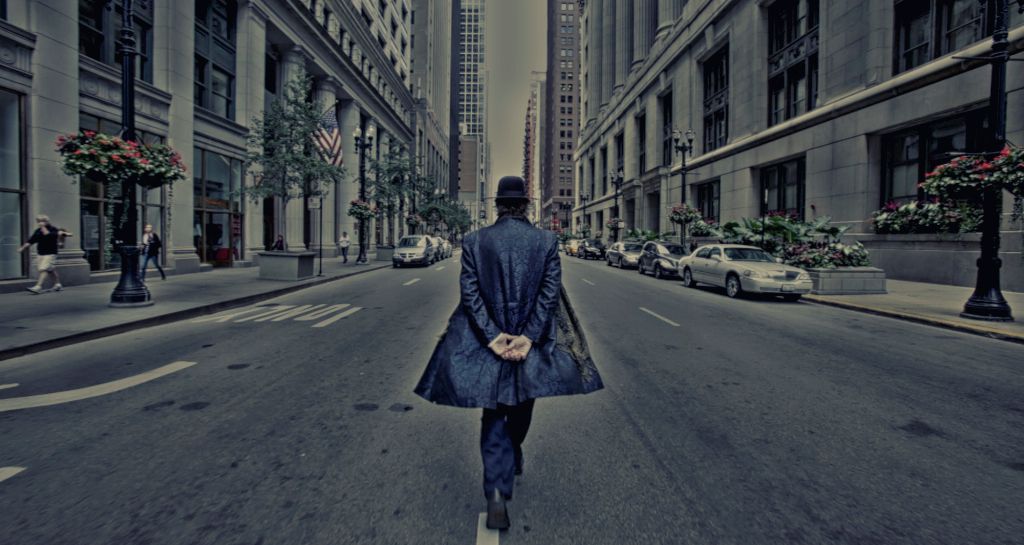 The last few weeks have been busy and Nenad has been crisscrossing the Atlantic recording songs, preparing for the concert at Lisinski Hall and he even found time to perform!

After Chicago, Nenad flew to Croatia to record music with the Zagreb Philharmonic for the album "Everything is Forever".

On October 7, 2012 Nenad performed at the Croatian National Theater in Split (HNK Split) at "Runjićeve večeri" which celebrates the music of songwriter Zdenko Runjić. Nenad performed the song Vjeruj u Ljubav (Believe in Love). The entire program was broadcast on Croatian Television.

For those of you in Croatia or are interested in seeing the band's debut at Croatia's prestigious Lisinski Hall on November 30, 2012 tickets are still available and can be ordered in advance! Tickets  are 100-130 HRK and can be ordered here: https://www.ulaznice.com.hr/paganini/app/web_v2/ctl_evt.jsp?act=prostor&t=1&a=1&p=14525.

Finally Nenad was interviewed by Karolina Vidović Krišto for the program "Slika Hrvatske". You can watch the interview (in Croatian) here: https://www.youtube.com/embed/84L4vTr6noM

New CD "All I Want Is Freedom" is available on iTunes, Amazon, CD Baby

Thank you all for your support and we CAN go higher! 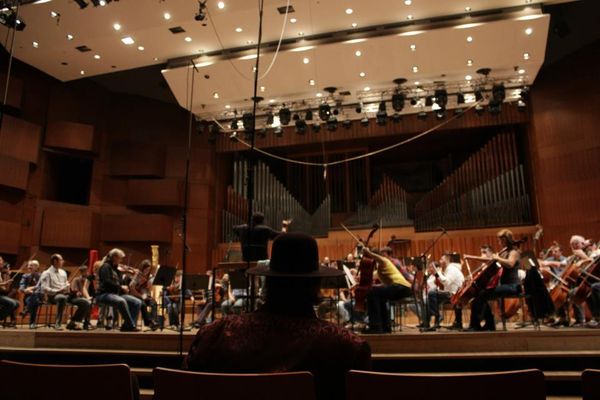 Nenad listens to the ZAGREB PHILHARMONIC ORCHESTRA while they record his songs for the new album Everything Is Forever.